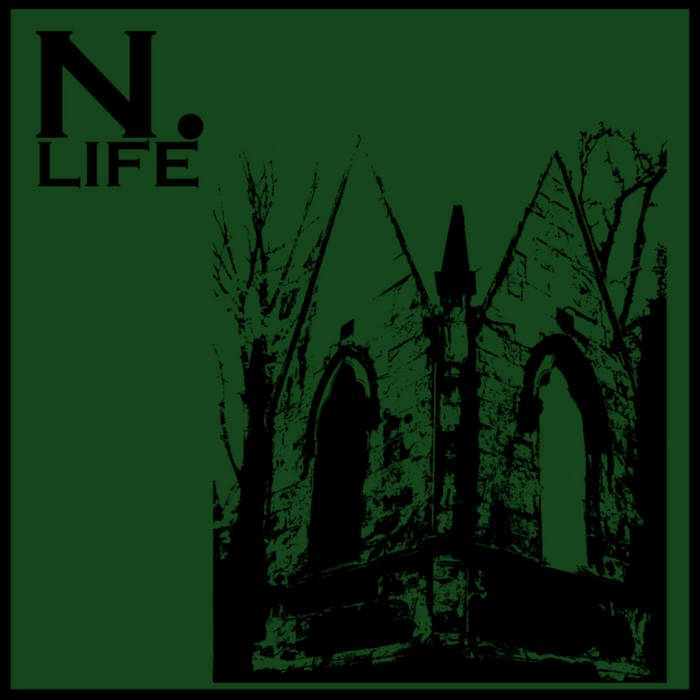 <No Time For Usual Entertainment>

Limited to a hand numbered edition of 100 copies. Sold out.