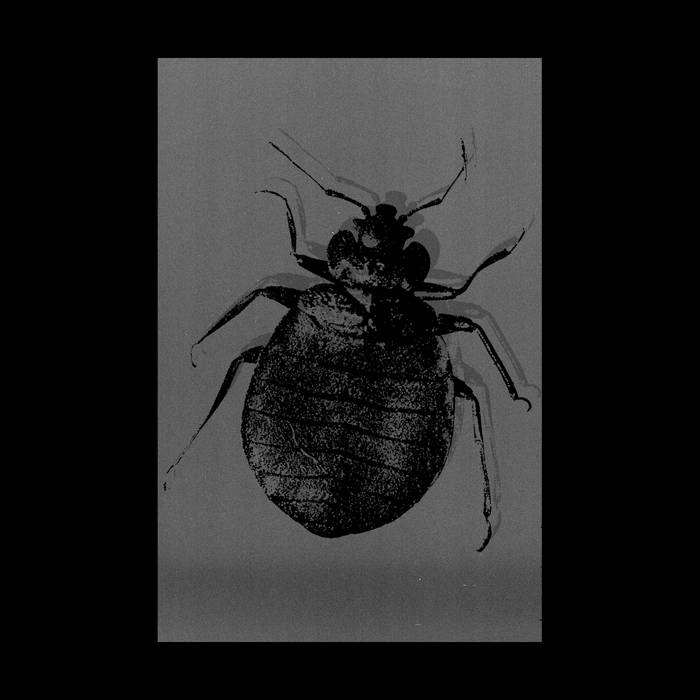 Minóy was the long-running semi-cryptic project of Stanley Keith Bowsza (October 30, 1951 – March 19, 2010), beginning in 1984 in California. He released a wealth of home dubbed albums on his own Minóy Cassetteworks label, as well as labels like Sound Of Pig, Harsh Reality Music and many others. In the very early 90's he stopped releasing music publicly for the most part, but never stopped recording. That's where this album was completed, in the mysterious time where these long beautiful 30 minute tracks were being produced but not shared.

His style sits somewhere in the realm between drone and harsher noise/industrial tendencies. To my ear acts like Aube or Robert Turman could be seen as has contemporaries in some ways.Slow building atmospheric loops of shortwave radio and lo-fi electronics build and sway, not afraid to grow into harsher, uglier atmospheres, but always hypnotizing and drawing you in. While he also made some straight up punishing noise albums, it's this push and pull between the dreamlike and ugly shown on the two strangely titled tracks here that really show what a strong composer of experimental sounds he really was.

Sourced from unreleased tapes spanning 1991-1992, these two 30 minute pieces have been digitally remastered by Phillip B. Klingler to be released here for the first time.