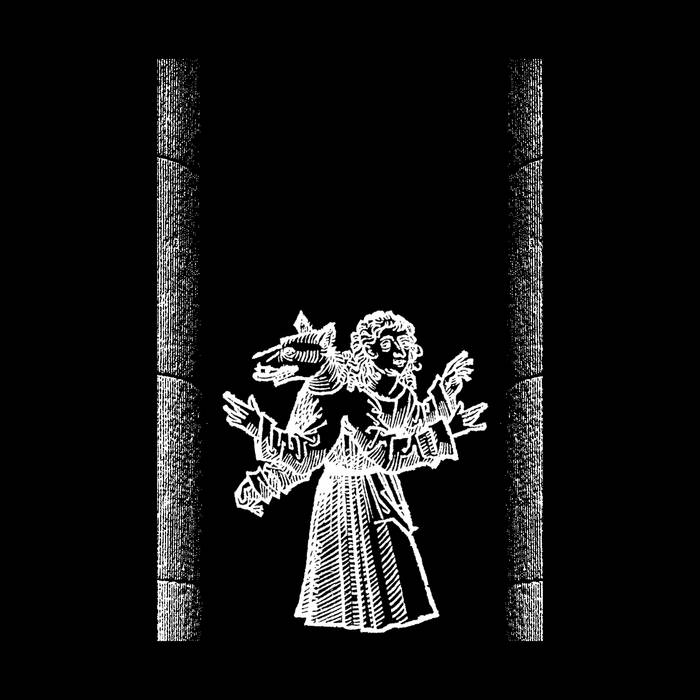 Making his black metal project Glass Coffin the center of his attention over the past few years, along with the duo Swamp Horse and the long running Husk Records, Josh is back with his first solo noise release in quite a while. Hailing from Kentucky, Josh Lay has been known for unique take on death-industrial and harsh noise viewed through the lens of black metal for many years now. In that way, he could be seen as one of the originators of "black noise" to many. It may surprise some then, that with this new release, he moves away from the heavy sounds of past releases into a more lo-fi experimental take on things. Maybe recording on one of Aaron Dilloway's old four-tracks had some effect? Using ultra primitive synth sequencing, effected guitar and kalimba, tape loops/manipulations and harsh grinding noise that creeps out of during the second half of the tape, this E.P. moves his work firmly into new territory. The synths and loops create a lo-fi psychedelic trance, sounding like the childhood record of a black gloved killer in some giallo, being driven to kill. Slowly a thick wall of harsh static builds and builds until you forgot where you were a few minutes ago and everyone else in the room is dead...